Why Arab buyers are shifting their focus on London property

Traditionally Middle East buyers have focused on the prime central zone one area of London.

Arab investors are snapping up ‘zone 2 to 4’ London properties, taking advantage of the UK’s stamp duty holiday on real estate valued up to £500,000.

That’s according to Dennis Chan, global head of international sales at property firm Chestertons, who told Arabian Business: “Traditionally Middle East buyers have focused on the prime central zone one area, but now they are looking further afield to stay within the stamp duty holiday price range – between zones 2 and 4.”

International homebuyers purchasing their first property are currently exempt from paying any stamp duty tax, up to £500,000 (AED2.36 million), resulting in a potential saving of up to £15,000.

The real estate expert added that Middle Eastern property buyers are increasingly “investment focused” with a view to capturing higher rental yields in less central London areas. “We are seeing a lot of momentum in these kinds of transactions right now – more than we’ve ever seen,” he said.

Chan (pictured below), who manages a sales team of 10 staff in London and six in Dubai, added: “The stamp duty holiday has been a big decision driver. Arab investors are feeling confident about the UK as a long-term prospect even amid general global concerns about the economy.”

UK house prices are rising even amid the pandemic, which is giving confidence to the market, he added. 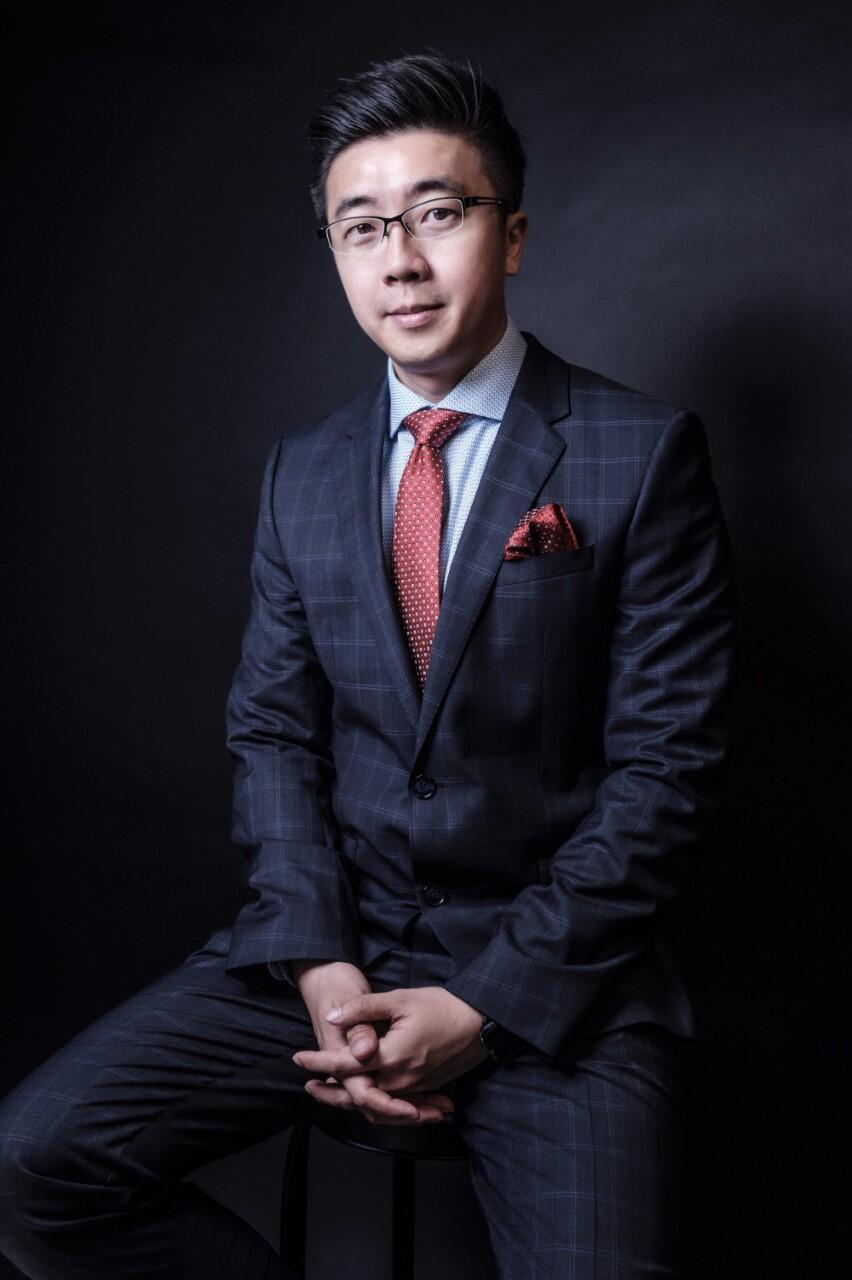 According to property firm Strutt and Parker, which previously predicted that UK house prices would fall by one percent in 2020, it now expects price growth to remain flat at worst, with a best-case scenario of five per cent price growth.

Chan added that the incoming two per cent stamp duty charge for international buyers which commences in April 2021 may also be a driving factor in the current UK property boom.

“Most clients are aware of this new change and they want to make a purchase today or the cost of the ownership will go up,” he said. “There will be an impact but how much after April remains to be seen given the forward momentum we are seeing right now.”

Overall, during the period July to September, the London property market gathered considerable momentum, with a 21 percent increase in the total number of properties available for sale at the end of September compared to the end of June and 30 percent higher than September 2019.

Sales have also increased, a direct result of overseas investors from the Middle East, Hong Kong, China, and France, the report said.

Chan said overseas sales and enquiries have been buoyed by forecasts of recovery within the UK economy with economic growth in 2021 of 6.4 percent compared to a projected fall of 10.1 percent for 2020 as a whole.

“However, the ongoing impact of the COVID-19 crisis remains to be seen,” he said.

The report revealed the number of sellers opting to reduce the asking price of their properties between July and September rose by 129 percent compared to the preceding three months, and 76 percent higher than the same period last year.

Chestertons’ price index showed that average prices for properties in London’s higher value locations, such as Chelsea, Knightsbridge, and Mayfair, were 1.4 percent lower than at the end of June and were 0.7 percent lower than in September 2019.

“From a property price perspective, we expect prices to grow by up to two percent in 2021, and believe there is potential for rents to recover more quickly if corporate demand picks up and foreign students are confident of returning to the UK. This underscores the strength of the market and could provide further impetus for Middle East investors,” said Chan.

My name is Dennis Chan and I am the Global Head of International Sales at Chestertons, one of the world's oldest real estate companies based in London. I have spent the last 15 years of my career advising real estate developers, investment funds and private investors around the world on international real estate investments.

If you're thinking about investing in Dubai, where do you buy? Dubai is a real estate market that...
Continue reading
by Marie Sumner

Data from the UCAS admissions service confirms a record number of students from the UAE have...
Continue reading
by Marie Sumner

Over the past 10 years, Manchester has established itself as a global property investment...
Continue reading
by Marie Sumner

Please enter your username or email address. You will receive a link to create a new password via email.